In the pre-windows 8 days it was very easy to customize things like icon spacing. It was just a case of opening up the Classic Appearance Options where you could play with the windowmetrics. But Microsoft, in their infinite wisdom decided to remove that option forcing us old diehards to look for other means of entry.

And, as with most things, the values can be found in the registry which promptly leads me into saying if you are going to try this tweak then take the usual precautions. Create a system restore point and/or back up your registry.

From the Windows 8 Start Screen type regedit and press Enter to open your registry editor. 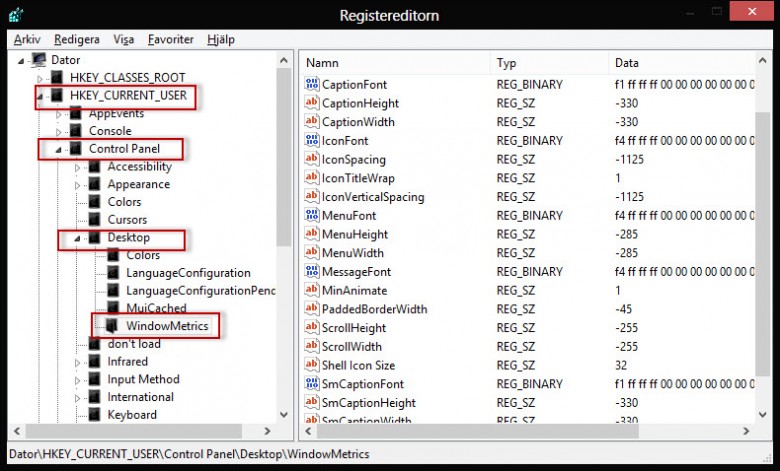 In the right hand pane and look for two values, IconSpacing and IconVerticalSpacing. 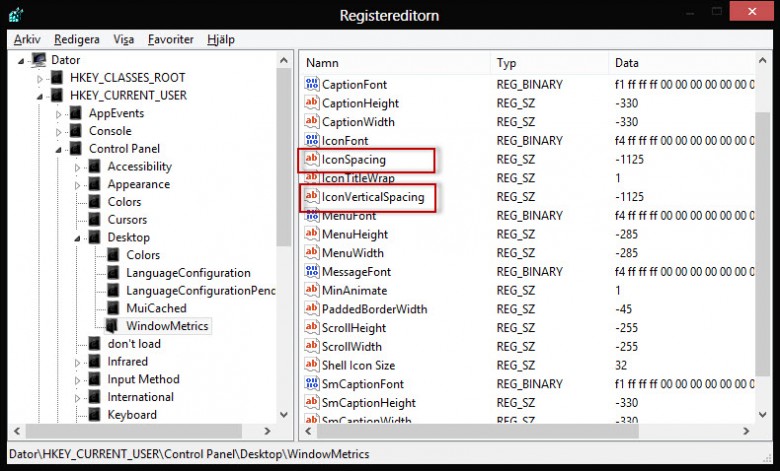 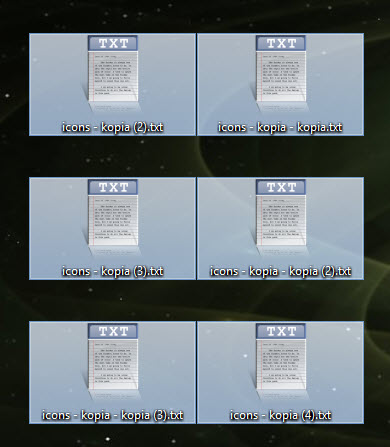 Whereas IconVerticalSpacing doesn’t, it increases the gap between the boxes. 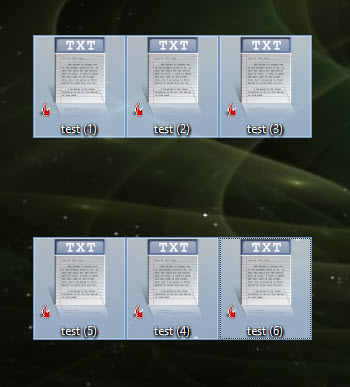 The default settings are around -1125, I say around because it can vary, for example my wife’s machine defaults at -1200.
The range of values you can use is from -480 to -2730. The lower the number the closer or smaller the bounding boxes are. 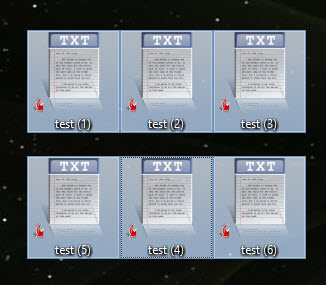 Read More :   How to Select a Different Printer in Word 2010 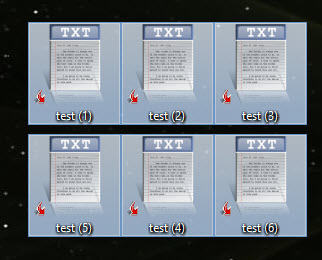 To increase or reduce the size of the bounding box double click on IconSpacing and change its value to something within the range previously mentioned. See screenshot above.

Click on OK then close the registry editor. You will have to log off then back on to see the changes.
*It would be a good idea for you to take a note the defaults for your machine so that, if needs be, you can easily get back to where you started from.

Avast 8 Free AV - A step in the wrong direction?

How to Bypass Backstage View in Office 2013