In the past decade, it has become much easier for people to earn money online through various companies. In this post we will be reviewing Opinion Bureau, a website that claims it allows people to earn money by doing surveys, polls and being an influencer and helping companies offer better products & services.

According to its website (which is owned by Internet Research Bureau Pvt. Ltd.), Opinion Bureau is “an online community for people who like to share their perspective on brands.”

Basically, you share what you think about a brand or product. They pass it along to researchers and market surveyors, then pay you for your time! This is very standard for most survey sites.

Joining can be done in three easy steps, according to their website.

However, it has been reported by many users that the website can be glitchy. If you find it hard to sign up, you may need to close your browser and then reopen it and try again.

They also have an app for Android and iPhone that you can install for free. To download the app go to Google Play Store or Apple App Store.

I know what you’re thinking: how much do I stand to make from my time on Opinion Bureau?

Well, you get an immediate $5.00 bonus just for signing up for Opinion Bureau, plus an additional $1.00 for anyone you refer to them.

After that, you can get up to $10.00 for each survey you complete, and there are multiple choices for how to redeem your rewards!

Some of the reward options they have are:

I also found there are some extra things you might want to do to maximize how much money you can make.

Some simple tips to keep in mind are:

Here’s where things become a little sketchy when it comes to this site.

Opinion Bureau isn’t a very well known site so it was hard to find many users who talk about it. However, I did discover many reviews of Opinion Bureau app on Google Play store that I feel are important to read if you are interested in joining.

“The app doesn’t work, will not load beyond the introductory loading screen and cannot register. I have similar problems trying to register through the website too,” said Peter Clegg, rating the app one star out of five.

“This is fake app after completion of survey it shows to click on redeem button but there is no redeem button I tried 2/3 times. I’m not interested to give even single Star also but it won’t allow further to post my review without start so gave 1 Star,” said Sathi Dasan, also giving it a one star review.

There’s well over a hundred reviews of the app, the majority of which all say similar things the reviews above.

There’s a lot to consider when joining a site like this. Sometimes the best way to decide if a site works best for you is to have a pros and cons list.

Here are the best and worst features of the site that I found.

Benefits of Opinion Bureau are:

There are, unfortunately, some downsides to the site:

Is Opinion Bureau Legit & Worth it?

So, should you join Opinion Bureau?

In my opinion, no!

While I hesitate to call the company a scam, as I know that there are reports of people being paid, I do think that the site has fallen into a very glitchy state that makes it unusable. You are better off joining a better survey site that is known to work so that you aren’t wasting your time.

Have you used this site before? Let us know about your experiences and how you review Opinion Bureau. Also, if you’re interested in learning more ways to make extra cash, check out our other blog posts on earning money.

160 Thanksgiving Freebies: Save Money & Time with This Awesome Free Stuff 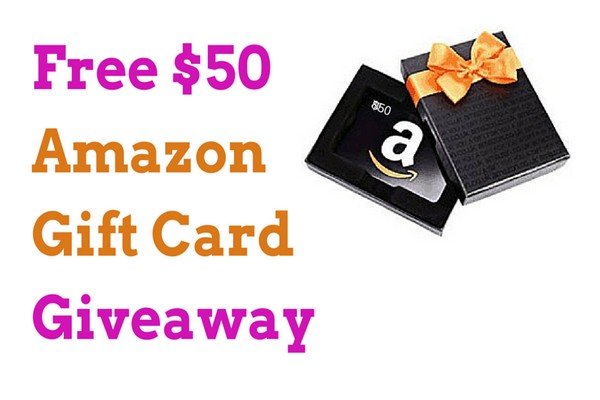 Get Paid to Go to Church: Earn $45 per Visit as a Mystery Worshipper