Just recently I had to help fix a Windows 8 laptop that had two problems. One; there was no wireless connections, I ended up having to reinstall the wireless drivers to get that issue fixed. In this case I just went to the Device Manager then found the wireless adapter listing, right-clicked on it and chose Uninstall. Then it was just a matter of restarting the system to re-install the driver.

The second problem, one that I’ve came across before, was that the Facebook page was all screwed up. Usually this is caused by corrupted temporary files so clearing the cache normally fixes this problem. They were using the app version of IE from the Windows 8 start screen. In this case, point to the lower-right corner of the screen with your mouse, and then click Settings > Options > History > Select. Then check Browsing history and Cached images.

But it didn’t work. So I went to the Control panel > Internet Options > Advanced tab > Reset button. In the box that pops up, I checked Delete personal settings. And then clicked Reset again. 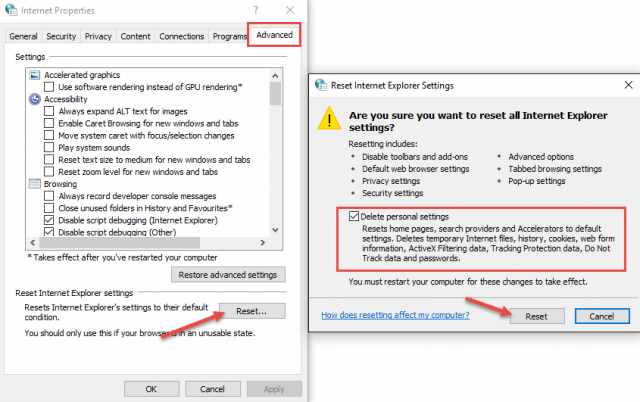 Ran the cleaner, didn’t change any of the default settings. That did the trick. 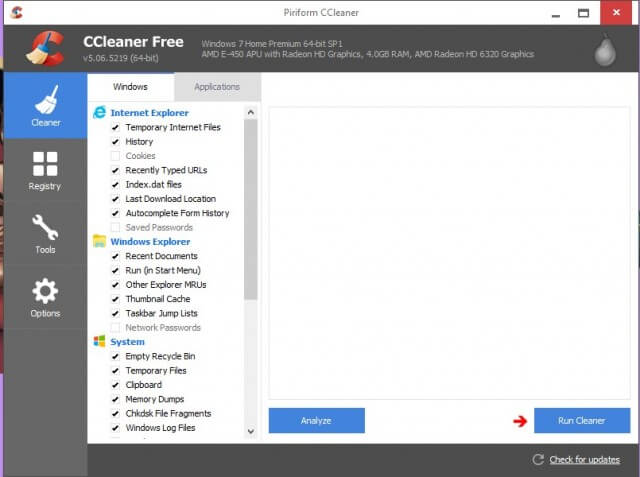 There are other issues I’ve had to deal with over the years. One involved a guy getting a Server error 500 or something. Can’t remember the exact number. He couldn’t get on Facebook but other users on the same computer could. He didn’t understand this. Facebook has a billion users and thousands of computers (servers) and it’s possible that your account and somebody else’s in your family can be stored on different Facebook computers. So it is possible for one to have problems that another one doesn’t. Usually there is no fix for this problem until Facebook fixes it on their end.

Read More :   What is Windows Reliability Monitor? The Forgotten Gem

Another issue is forgotten passwords. If you put in the wrong password you are taken to another page which provides you with options to fix that problem. There are usually two options; Forgot Password? and Request a new one. Just click one and follow through.

Blocked Because Of Infection

Just recently a guy couldn’t access his account because it claimed that his system was infected. Even after cleaning it out the message kept popping up. He was using Chrome and in this case I managed to fix it by resetting Chrome. Settings > Show advanced settings > Reset settings > Reset.

One woman had a problem signing in and it turns out that she was putting a comma instead of a dot in the .com part of her email. So, if you come across this issue, be extra careful when typing in your credentials, the smallest typing error changes everything. Just a note: I hate it when sites like Facebook don’t give you the option to see your password characters instead of just stars. I think the option should be there. My two cents worth.

Be careful of what you like or share on Facebook because you could end up having an app installed which posts items on your wall that seem to be coming from you. I’ve had a number of people asking about resetting their password because they thought their account had been hacked.

Read More :   How to Turn Off Keypad Tones in Android 6.0 (Marshmallow)

To check and/or uninstall apps installed on Facebook: login and on the left hand side of the page you’ll see your installed apps. Click on the word (shows as gray colour on mine) APPS. Then you’ll be taken to another page. Find the app you want to uninstall and click on the round gear option. For example, in my case if I wanted to uninstall DoubleDown Casino – Free Slots which I probably will since I never play it. I click on the options menu and then Remove App – it’ll ask you to confirm. Please note that not all the items listed on that page are apps and they will not have an uninstall option. 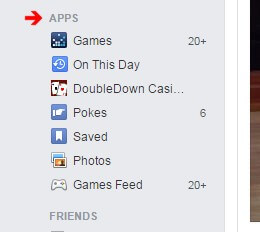 Otherwise, within each post, up in the right hand corner, there is an arrow you can click on that will give you some options on how future posts from the person or company posting to your wall should be handled. 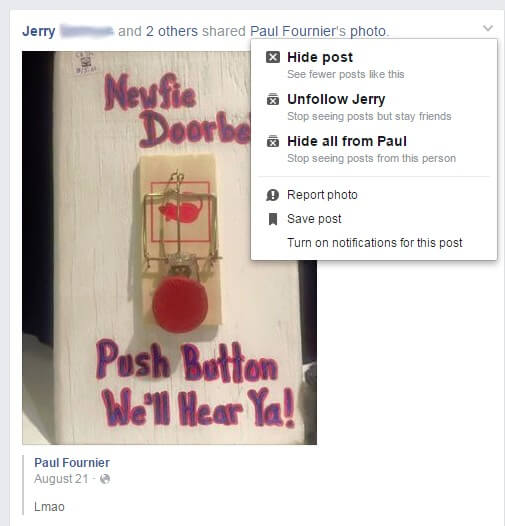 Finally, not really a problem, but how many times have you opened up Facebook and seen a number in brackets in the tab and wonder what it was for?

I was doing something for my Uncle through his account and I saw the number was up to (81). I decided to go online to find out what this number meant. One source claimed it was the number of Windows opening in the background. I doubted this since such a number would surely crash the browser and possibly computer.

I found out it simply meant the total number of notifications you receive. If you go across the top of Facebook page, usually just after the words Find Friends, you’ll see three symbols. One that looks like two heads, these are your friend requests. The middle one is for messages, and the third is notifications. There are sometimes little red boxes with numbers in them over these symbols – if you add up all these numbers, it’s the same as the one being displayed in the browser tab, so it’s just the sum total of notifications.

If you have any solutions for any Facebook problems you’ve come across list them in the comments. Or if you have another problem maybe I or some other reader might be able to help you.

Helix 4 Review: Does It Work? Is NutraVille Supplement Safe?